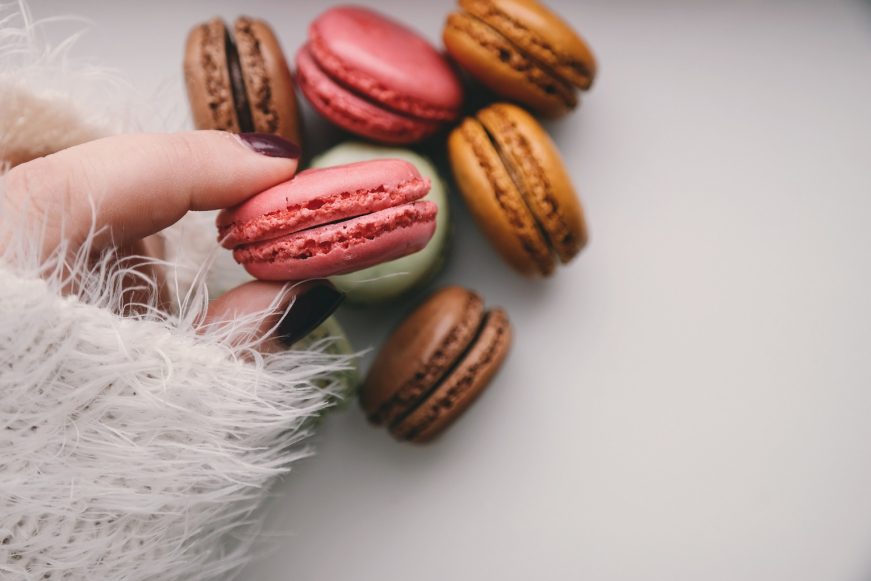 Ghrelin is known as the “Hunger Hormone” and it’s the key hormone involved in stimulating your hunger. It’s produced primarily by the stomach, with smaller amounts being released in the small intestine, pancreas and in the brain.

Ghrelin travels to the hypothalamus region in our brain which is crucial for monitoring appetite. When levels are high this is a clear signal to eat. It has also been shown to act on the reward systems within the brain, so it’s no surprise that emotional eating (when you are not hungry) can give such a sense of satisfaction. It’s not just your will power it’s an actual chemical state that is going on.

Amongst Ghrelin’s other roles are promoting fat storage, and also stimulating the release of growth hormone (GH) which is produced in the pituitary gland. This key hormone is key for weight loss as this is what we use to build lean body mass (LBM), a large percentage of which is muscle. Muscles are the only cells in the body that burn fat as fuel, so any change in muscle mass up or down, will have an impact on how many calories we burn on a daily basis.

Increasing Growth Hormone production is a key benefit of my Colour Fast Re-Set programme. Some low-calorie diets actually lead to a decrease in muscle mass, which is why many people diet themselves down to a lighter body weight, but in doing so don’t realise that much of the weight lost is muscle not fat. The result is that when you go back to eating what you did pre-diet, not only do you regain the weight, you get fatter than you were before even though you are eating the same, because you have reduced your ability to burn fat.

In trials when administered to humans, Ghrelin increases food intake by up to 30% this is why understanding how and when it’s produced is key for weight management. It also has protective effects on the cardiovascular system and plays a role in insulin release.

Ghrelin levels are constantly adjusted according to how much and when you have eaten. When you are hungry levels rise and immediately after eating, they reduce. How long they stay reduced for is dependent on what and how much you have eaten.

Different nutrients slow down ghrelin release to varying degrees; carbohydrates and proteins restrict the production and release of ghrelin to a greater extent than fats. Again, this reinforces the point that it’s not just calories in and calories out – i.e. how much you eat, but the balance of nutrients and also when you eat that determine not just your weight, but also your health.

Some interesting research at Yale university showed that our minds can also affect the amount of Ghrelin we produce. A group of 46 volunteers were invited in on two separate occasions; the first visit they were given a “sensible-shake” drink and told it was 140 Calories. Bloods were taken before and after the drink and participants were asked to record how full (satiated) they felt after consuming the shake, and how long that feeling lasted.

On the second visit they were presented with a luxury “indulgence shake” and told this contained 620 calories. The same measurements were taken.

On each occasion the labels were clearly demonstrating a different composition not just in total energy, but also in fat and sugar. In reality the make-up of the drinks was exactly the same, with both shakes being 380 calories.

What was interesting about the study was that the participants felt more satiated (full) after the “luxury shake” and that this feeling of fullness lasted significantly longer than the brief sense of satiety after the “sensible-shake”, this was also represented in blood tests, meaning that the perceived value of the food had an immediate physiological effect on their appetite control mechanisms.

Participants were also asked how “healthy” they perceived each drink to be. Not surprisingly the results showed the healthiest shake was the “sensible shake”.

One of the most significant findings of the study was the way ghrelin levels changed depending on the perceived content of the shake. After the “sensible shake”, levels dipped only slightly, meaning participants did not feel fully satiated. However, when they drank the “indulgence-shake” ghrelin levels dropped significantly, comparable to after a meal.

This shows that a combination of what we eat and when we eat, along with how we think about food is key to ultimate health and fat burning. I’ve done all the studying for you and it’s covered in depth in my Colour Fast Re-Set. The Colour Fast Re-Set has all the nutritional benefits of a detox PLUS practical mind changing exercises and resources, including 3 “Change Your Mind Fast” audios and several TFT (tapping) and other practical exercises plus nutrition guidelines to help cleanse your digestive system and boost your immune system. You can purchase now for just £95! (regular price will be £150) that’s a huge saving of £55 for a program that will change the way your body burns fat, resets many of your bodies’ systems and set you up for a healthier lifestyle – this programme gives results FAST!