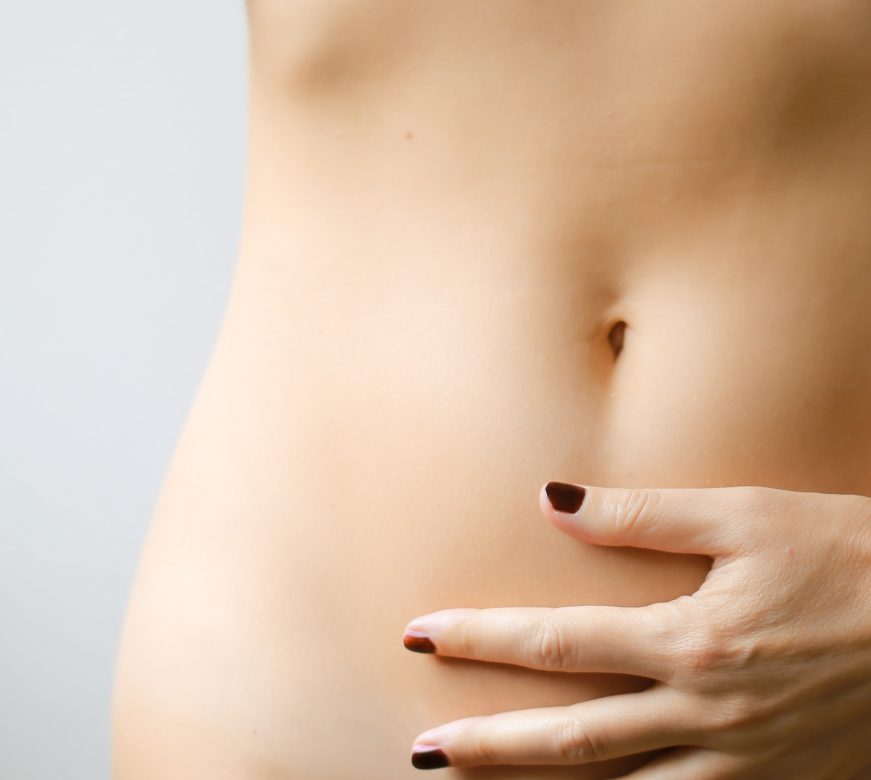 A human body is composed of more bacteria than cells. Trillions of bacteria are collectively called microbiome, and most of them live in our gut. They play a huge role not just in gut health, but in overall health. In recent years research has shown that imbalance of gut bacteria (called dysbiosis) can contribute to many neurological conditions including Parkinson’s and Alzheimer’s. Increasingly scientists are referring to the gut as a second brain which has its nervous system. This is called the Enteric Nervous System. Traditional thinking is that the brain is “in charge”, however your gut actually sends far more information to your brain than your brain sends to your gut via the Vagus nerve. Neurotransmitters are also made in the gut so gut health directly influences how we feel.

A healthy diet with natural probiotics and a good intake of digestive enzymes (found in uncooked plants and vegetables) all help to maintain and calm the gut. Healthy gut bacteria activate neurons in the brain that produce serotonin. Antibiotics can delete the healthy bacteria and so a 28 day supplementation of probiotics after a course of antibiotics is highly recommended.

Prebiotics are less well known than probiotics and are specialised plant fibres that nourish the existing gut bacteria. Whilst probiotics populate the gut with new bacteria, prebiotics feed them and sustain them. In this way they are both equally as important for gut and brain health.

When I was a student of nutrition we were taught to imagine our body as a polo mint with a hole in the centre, and our digestive system as an external hose that runs from our mouth to our anus, that just happens to be inside of us. Quite a picture isn’t it! But it’s a useful analogy. The only difference is that it does interact with our body, as unlike a hose, it’s totally permeable in places so that nutrients and waste products can be picked up and transported. Digestion is such a complicated process that it makes sense that it has its own dedicated network of neurons to oversee the process.

Neurotransmitters carry messages across the synapse, but these messages have to be received in special receptor sites. These are made from essential Fatty Acids EFA’s, in particular phospholipids. Your body has the capacity to produce some phospholipids naturally, but you can also get phospholipid including the lecithin, vital for health and especially liver health and function.

A diet of highly processed foods has been linked to a less diverse gut community and an overgrowth of unhealthy bacteria will make you crave the wrong foods, triggering inflammation. Keep your gut flora fit by cutting back on refined carbohydrates and too much animal protein. Eat an assortment of foods to encourage a more varied metropolis in your belly.

You can take control by feeding your microbiome the right foods, the best dietary sources are:

Best sources of EFA’s are often referred to as ‘The Magic Four’.

These four essential foods are vital for a healthy brain and a healthy body. In terms of the mind they sharpen the memory, mind and mood and help keep us motivated. A good balance of EFAs is also essential to prevent cravings.

Highly beneficial probiotic foods are fermented foods such as kombucha, sauerkraut, kimchi, and raw organic apple cider vinegar increases healthy bacterium in the gut. Kefir made with coconut water or from organic, unpasteurised milk is also a great source. Eat a large amount of foods rich in prebiotics – in other words, eat lots of raw vegetables and fruit.

Want to know more about what foods to eat to create your healthiest body ever? (with balanced hormones and blood sugar, and for optimal fat burning!) Join me for personal twice monthly coaching in a small group, with 24/7 access to recipes, fitness videos and mind changing techniques that will show you how to crush cravings, stop overeating and make the right food choices for life without ever dieting again. Join me here>