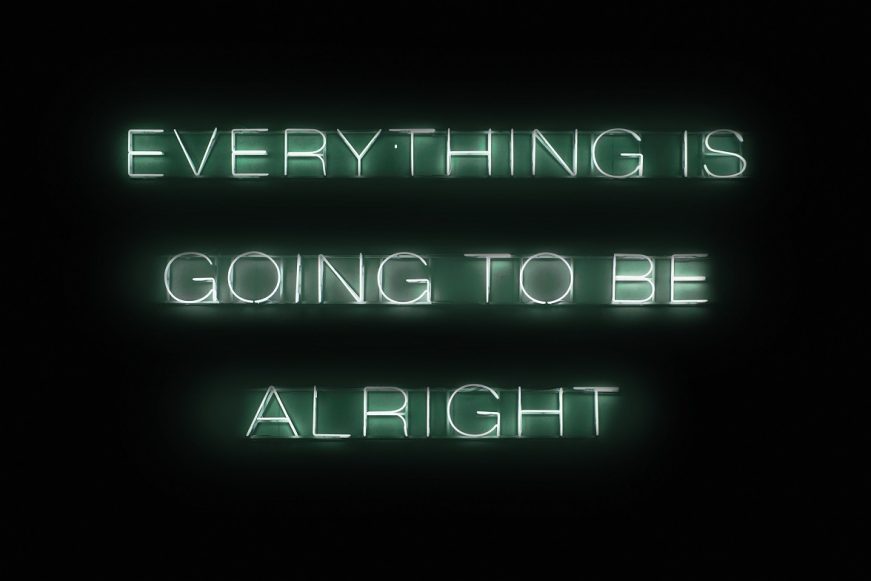 Your mental attitude is completely under your influence and control. You simply can’t blame anyone else – whatever your situation. Even in tough times when life throws something at us and forces us to make changes, the one thing that IS within our control is our mind and attitude.

You only have to hear the story of Viktor Frankl to appreciate this. Frankl was a prominent and highly esteemed Austrian neurologist who, along with his wife and parents, was captured by the Nazis and deported to a concentration camp in 1942. He continued his work within the camps and prevented countless suicides. His wife was transferred to another camp, where she perished, as did both his parents, but still Frankl continued his work and became even more devoted to helping others. In 1945 the Americans liberated the camp he was in.

As a result of his own hideous experiences and suffering in the camp – and that of others – he discovered that even suffering has a meaning. He went on to write ‘Man’s Search for Meaning’, which is an amazing and inspiring story of how a positive attitude can overcome literally any situation.

A strong, positive mental attitude generates inspiration: it puts your sixth sense in touch with God, ‘Infinite Intelligence’, the ‘ether’ or the universe. It moves your focus away from what is ‘wrong’ and ‘what cannot be changed’ and moves towards solution rather than problem. Whatever your belief is, whichever word you use, it’s the space that is within you and around you that carries information within it and through itself, and it is a source of power that you can access. You have your own internal receiver and transmitter, and your attitude is what tunes you in – or out – of the right frequency. When you are tuned in, and have a positive mental attitude, you can frame every experience as a potentially beneficial one, even if it doesn’t seem like one at the time.

A positive mind keeps itself busy looking for the potential good in every situation. We are going through unprecedented times and something as simple as g food that we have often taken for granted, now can be a challenge. If you see this as an excuse or a reason to ‘go off the diet’, you could instead view it as an opportunity for you to learn how to be creative and learn some new recipes or learn more about nutrition and being open to different ingredients and tastes. This is a skill that will no doubt come in very handy on countless occasions once you have mastered it!

Here are some steps to follow for creating a strong mental attitude: As you read each one, give yourself a mark out of 10 for each, with 10 being top marks and 1 being very poor. Make a note of your scores and then adjust these over time as you feel yourself changing more and more.