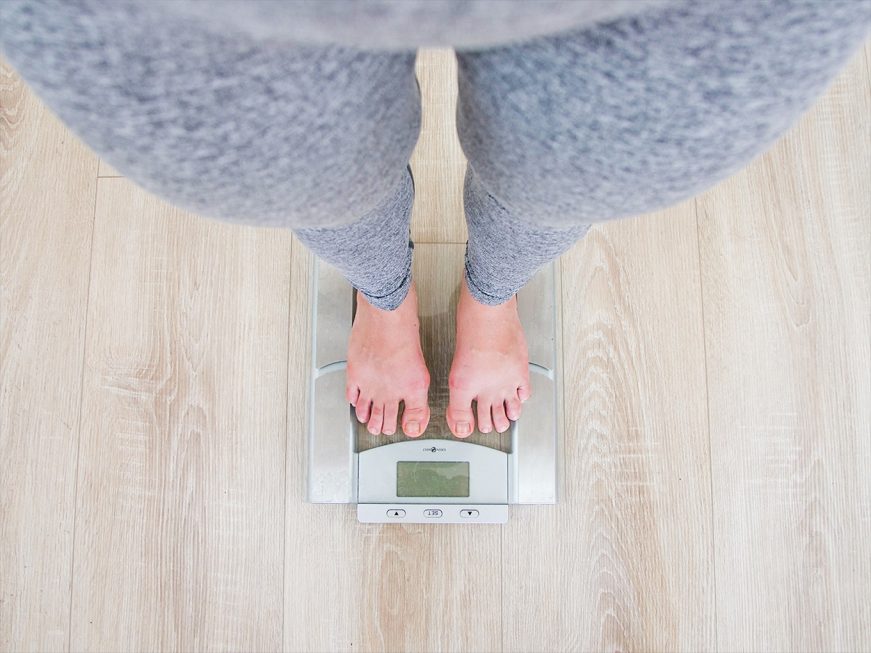 A common mistake that people make when they want to achieve a particular goal is opting for the quickest way of getting there. Sometimes quick is good – if you’re a sprinter for example, then the fastest possible time is important! But if you want to achieve something meaningful and lasting, quickest is rarely best.

We have learned that we have two minds, a conscious and an unconscious mind. In addition to that we have two ways of thinking: fast thinking and slow thinking. As you would expect, fast thinking (System 1) is quick and immediate. It does not hang around to calculate the best option in any given situation; it works on instinct and impulse, making instant judgements. It is influenced by emotions and associations and cannot follow rules. When you see a cake, pastry or whatever heavy food has made you fat, it immediately responds by saying to your slower-thinking mind, ‘I’ve got this one’ – and makes the decision for you. If the slow-thinking mind got involved and thought through the consequences, you might not eat it.

Slow thinking (System 2) is more rational, makes deliberate choices and can follow rules. However, it is economical or even lazy; if it can save brain energy by following an established pathway, it will. This means when you ask it a question, it will quite often answer a different but similar question without you realizing the adjustment. In many ways it looks to justify previous decisions by repeating them and adjusting facts to fit a certain belief.

System 1 can never be turned off. If I present you with an image of a cat, then you look at the cat and cannot not recognize it. If System 2 is busy on a task and you are presented with a choice, System 1 automatically takes the responsibility to makes an immediate instinctive decision, without having to bother System 2.

Studies have shown that when subjects are engaged in a cognitive task, such as memorizing a set of numbers, and are simultaneously offered the choice of two desserts, a virtuous fruit salad or a chocolate dessert, they are more likely to choose the chocolate dessert ‘without thinking’ than they would have been if they had not been engaged with a task. There may be a physical component to this as sustained brain activity requires a significant amount of glucose and the opportunity to replenish stores with sugary desserts would be an obvious choice. The higher the cognitive load (thought process) the harder it is to exert self-control, as self-control is itself a thought process that requires energy. When you are brain fatigued you are far more likely to make poor food choices, largely because your brain has a sweet tooth.

However, high blood glucose levels put you in fat‑storing mode so that’s not desirable either; it’s all a question of balance. If you work in a stressful job in which you have to spend many hours concentrating, then this may be relevant as low blood glucose makes it harder to stay motivated.

When System 1 believes that something is true, the conclusion comes first, and the supporting arguments follow. As a famous American politician once said, ‘Never let the truth get in the way of a good story!’ System 2 wants to be economical with its use of energy so it will accept the conclusions presented by System 1 to save the effort of checking, rather like a lazy employee taking someone else’s word for something without checking for himself.

Many commercial mistakes have been made as a result of this attitude, and many people have got fat using the same process. For weight loss, you need to use more of System 2, in other words slow your thinking. Do not be misled by the word slow, we are talking an extra second or two, not an hour or even five minutes. Just a few seconds spent thinking can take inches off your waistline. Practically, this means that the moment you notice your hand moving towards some food almost without instruction, you should pause, think, and check your choice fits with your values and what you want to achieve.

Let’s say you are out for lunch with a friend who is about the same shape and size as you. He or she chooses a tuna Niçoise salad and you choose a four-cheese pizza. Does that make you fatter than your friend straight away? Of course, it doesn’t! You think it’s just one little choice that won’t make you fat, and of course that one choice doesn’t. Over the next few months, you meet regularly with this and other friends, and having eaten a greasy pizza and not got fat, the message is, ‘One more won’t hurt’, so you continue to choose creamy coffees, pizzas and high-fat desserts, because hey, individually none of these choices matters, right? Wrong! After a few months, an accumulation of bad thinking and split-second fast choices really do matter. It’s like compound interest!

To sum this section up remember this acronym. It’s called T-CUP thinking and is another way of describing slow thinking:

Any chefs among you will know that to cook a lobster you simply stun it and drop it into boiling water. To cook a frog, however, you need to be subtler. If you dropped a frog into boiling water, it would immediately jump out. However, if you put a frog into tepid water it is quite happy. Then, when you increase the water temperature by one degree it barely notices and can sit or swim quite happily. Increase another degree and the frog is thinking, ‘One more won’t hurt’ and so it goes on, until in the end you have boiled frog. He kept thinking that one more wouldn’t hurt, but combined together they all hurt, a lot. Don’t be a frog.

Every thought matters. You didn’t get fat eating one pizza, one chocolate bar, one ice cream or one extra slab of cheese. You didn’t get fat not going to the gym for one day or not moving any more than you had to for 24 hours. Your fatness is the result of the compound effect of all your thoughts and behaviours.