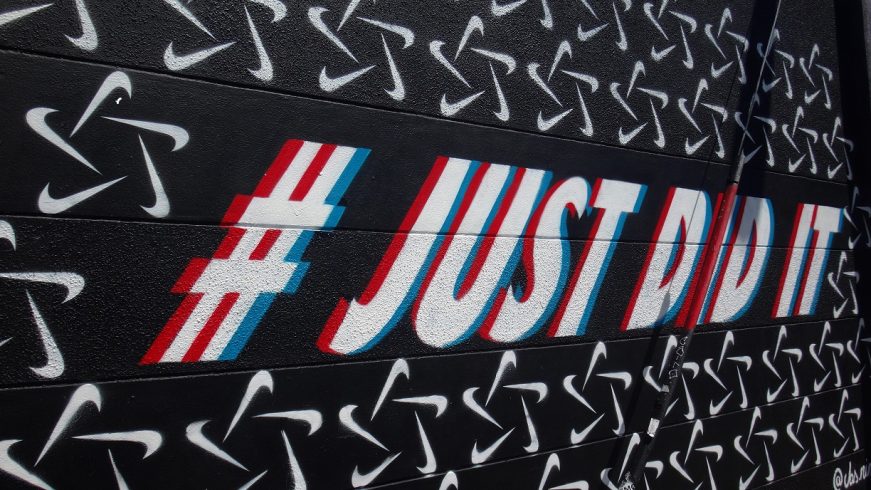 I love a good movie: they are such a rich source of metaphors. Sometimes when I’m teaching or coaching I hear myself reach inside my head and pull out just the right metaphor by way of a movie example. When we use cognitive language or logical reasoning, our conscious minds try to delete, distort or generalise what we hear to make it fit our individual map. That way we can temporarily justify even the direst of habits that we know is not good for us, in favour of a moments instant gratification.

What about the scene where Snape is teaching Harry Potter to mind read, and he first takes his wand and taps it on his head, and draws out a memory into his wand that he then places in a font (pensieve). So if I could tap a magic wand on your head and remove a habit behaviour or belief, what would you ask me to remove?

Previously, I was attempting to arrange a coaching session with a client who was struggling to stick to the new changes she had started to make. We couldn’t get a time when we could both chat for several days so I asked her if she would make ‘the unbreakable vow’, until we spoke she would not go to the biscuit tin (the thing she was struggling with) until after the session. If after that she still wanted to – she could. I explained that the unbreakable vow was just that, the highest form of commitment. She said that she would make the vow with me – but I told her I didn’t want her to make it with me – I wanted her to make it with herself. A vow between her body, mind and spirit that they would work together to honour her goal and her desires. She literally shook hands with herself and made the vow.

What was interesting was that when we spoke and I asked her how she had got on over the last few days, she said she had kept the vow and whenever she was tempted she remembered she had shaken hands, with herself, to seal the deal, and that was enough.

So the metaphor is this – there are many ways that you can remove something from your mind and change your destination. The good news is that you get to choose what you remove. So what is it that you are going to say goodbye too?

If you are already on one of my programmes then you will know that at the end of the guided meditations as you are coming back to a more conscious way of thinking, you come to a customs barrier, where you have to ‘declare’ anything that is not allowed to come with you into your new way of thinking. You have to give it up or face serious consequences. As you listen, your conscious mind doesn’t even have to know what is being surrendered, a thought, limiting belief, maybe a habit. Sometimes it’s good to let your unconscious mind do the changing – and that’s what metaphors allow us to do.

This way of changing beliefs is not new: even the bible is full of parables and stories that have a powerful metaphor. Much of Jesus’ teachings were in the form of stories.

So, If you were to create the story of your new life, and watch it in your mind as if it were a movie, what would your story be? What would you be able to do as a result of all of the things you have changed that represents the pure joy you will feel when you are benefitting emotionally, physically and maybe even spiritually. If you see yourself as a character in your movie – how will your story unfold? Just close your eyes and allow yourself to daydream for a few minutes.

Over the next few days or maybe as you are going to sleep, ask your unconscious mind to continue to play your movie. Make it as bold as you like, no boundaries. If you want to see yourself as an astronaut go for it! The more playful you are, the more your unconscious mind will explore different possibilities. In fact, if you make it a little unreal you will get a lot less conscious objection!

Champneys Retreat is coming up in Henlow starting March 29th– choose from a 2 night or 4 night retreat where I will personally guide you through my step by step process that will teach you how all your existing behaviours were created, and how to change your mind so that you naturally want to eat less, eat and enjoy different foods, and banish cravings. BOOK NOW>>>