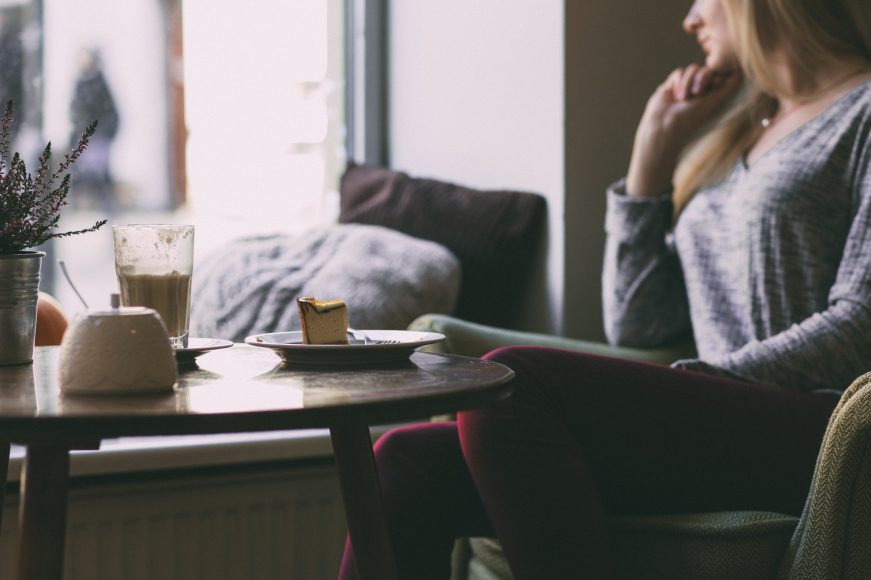 So, you know that your thoughts are incredibly powerful things. You have been walking around with this loaded gun full of negative rubber bullets – probably firing at yourself more than anyone else. If you thought you were firing blanks, now you know that’s not the case: every thought counts. These seemingly harmless thoughts are creating negative maps and behaviours that are running your life.

Thoughts truly are ‘things’. They go outwards into the ‘ether’ as vibrational energy, and they go inwards to dictate your physiology: your physical, mental, spiritual and emotional health and wellbeing.

When you put a thought ‘out there’ into the ether, where does that information go? Napoleon Hill describes this space as ‘Infinite Intelligence’. It’s not a religious term – it’s simply an acceptance that the universe is, in and of itself, ‘infinitely intelligent’. Whether you believe the universe was created by God, or a force or an energy of such immense intelligence that it can manifest anything, including the planet, or whether you believe the universe was created by the Big Bang, the fact remains that the space in which we live – of which we occupy very little – has its own intelligence. There’s even space within every cell in your body, so this ‘ether’ is also within you. It’s like having your very own internal Wi-fi system!

When you make a call on your mobile phone, do you hear the words of all the other calls that are happening simultaneously around you? Of course not. Our senses are incredibly limited – dogs can pick up a level of vibrational sound that is beyond us; birds can see minute objects from distances we cannot – but just because we can’t hear or see something, it doesn’t mean it’s not happening. As humans, we are limited in what we can see and hear, and many of us are limited in what and how we think, too. It’s time to realize that you are the creator of your own limitations.

I truly believe I can achieve………

So, here’s what to do with what you have learnt already. You can direct your thoughts in two ways:

• Put ‘out there’ what you want to achieve; see it daily in your mind’s eye.

• Develop an internal thought process that will direct your unconscious mind to a set of behaviours that will give you whatever you want, whatever the obstacles you have met in the past or meet along the way.

Remember, every thought has the potential to change the direction of your life. Have you ever seen the movie Sliding Doors? In it, Gwyneth Paltrow runs two parallel lives, each totally different as a result of one moment in time when she had a different thought.

In one life she catches the train, in the other she doesn’t. If you have seen it you’ll know exactly what I mean. Her character is on the staircase going down to the London Underground when she hears a train approach and decides to run for it instead of taking her time and waiting for the next one. In one life she makes it, and in the other scenario a young girl steps in front of her, and in that split second, she misses the train. Either way, it was the initial thought – ‘run for the train’ – that ultimately made the difference. Had she walked for the train; the second option would have been the only one. There are always choices, and there are always consequences to those choices.

In order to promote awareness of what made you fat and the new choices that will make you slim, complete in a notebook a table using the example below. Everything that you do that increases awareness, even if it seems obvious, will begin to sprout new neurological connections in your brain.