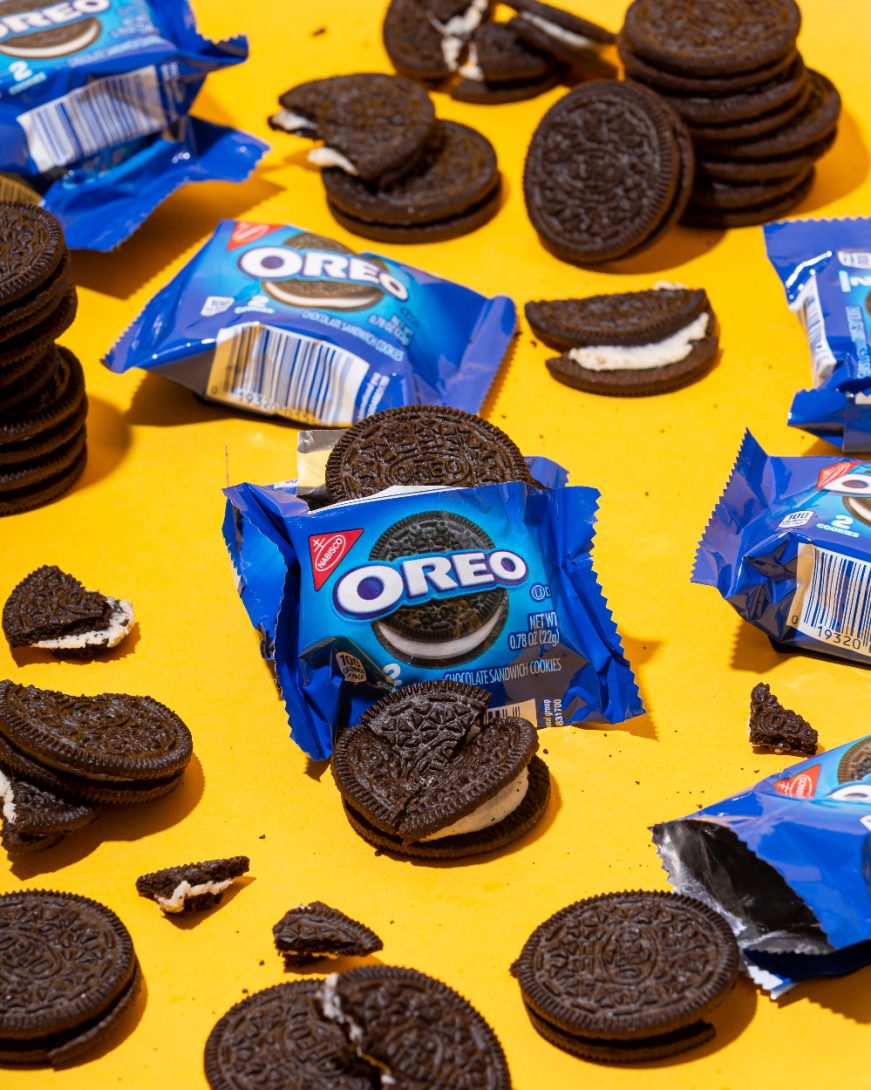 WHEN it comes to how we eat, we are creatures of habit and many of our habits – especially our bad ones – are created without us realising.

If you want to break a bad habit the key is to know what triggered it in the first place. There are three steps through which a habit is created. The first is the cue. This is something that triggers a particular automatic behaviour.

In smokers it may be always having a cigarette with the first coffee of the day. Or it may be that when you hear the theme tune of your favourite TV show you automatically put the kettle on and settle down with a cup of tea and a biscuit.

Cues come in many forms, from a particular time of day to a smell. The next step is the behaviour. This is what you do in response to a cue, for example ordering a slice of cake with your coffee.

The third is the reward, which associates pleasure with the behaviour. A reward may be an emotion, feeling or a taste – savouring the chocolate icing for example. This confirms in your mind that you made the right choice.

Follow these tips and banish your bad habits for good:

It might seem impossible to break a habit if you are constantly exposed to the same cues. Luckily it is possible to change your response to the cue.

You may not be able to remove a vending machine from your office – but you can change your reaction to it. The following exercise will help you to identify your cues and create new responses to them.

List all the foods that have made you gain weight. Next to each item, write down where and when you usually eat it. Think about why you go for the same thing each time. That is the cue.

Then list the reward, be it emotional or physical. Even something as simple as relieving boredom can be a strong enough reward to generate a habit.

Lastly make a note of how often you do it. For example, you might write: “I buy a chocolate bar every time I see a vending machine because it tastes delicious.”

When you have identified your cues it’s time to think about how you can change your behaviour. You need to find something that isn’t food that brings a sense of reward.

For example, the next time you walk past the vending machine, focus on how empowered and happy you feel for not buying something.

Your internal dialogue is a big influence on what you do but it is important to realise that your internal voice is simply a commentator or narrator and can be ignored. For example, when you see a piece of cake your inner voice may say something along the lines of: “Oh there’s cake, it looks so good.”

You do not have to do what this voice tells you to do. When you hear it say, “have the cake”, pause for a second and give yourself a different option so that you learn to associate more pleasure with not having the cake than having it.

Health researchers at the University of North Texas asked 1,600 obese patients to record everything they ate for at least one day per week. The patients who took up the task quickly became aware of their own eating patterns.

For example, some noticed that they had an unhealthy snack when they were peckish every morning at work at around 11am. As soon as they realised this they started preparing for it by taking fruit to eat so they didn’t have an unhealthy snack.

The cue was still the same, but the food changed, and they got the same reward of a satisfied appetite.

They were not told to make this change. It happened because they became aware of a behaviour that was harming them, so they instinctively changed it.

Pretty soon the new habit had totally replaced the old one. It might seem like a tiny change but those who kept journals lost more than twice as much weight as those who did not.

If all else fails, try to create good habits to counteract the bad ones. Studies of successful weight-loss participants have shown that when starting a new exercise regime, you are more likely to stick to it if you can build in a specific cue and associate a reward with going to the gym.

This cue might be as simple as putting your workout bag on the front seat of your car instead of in the boot, so that when you finish work it acts as a reminder. The reward might be something tangible such as finishing your session by relaxing in the steam room or sauna or planning some other activity you enjoy for the evening such as watching a film.